Registrations are now open for teams to signup for the upcoming 2021 USCL Fall T-20 Tournament. Last Date to register your team: Aug 7, 2021.

CONGRATULATIONS!!!!! to the players from USCL who are selected for the USA Cricket ZONAL Training Group for 2021.

Registrations are now open for teams to signup for the upcoming 2021 USCL Summer T-20 Tournament. Last Date to register your team: March 5, 2021.

Congratulations to both Tekniqi Knights and Legions Cricket Club as the joint winners of the Fall tournament.

US Cricket League - Rubrik 2020 USCL Cup Summer Tournament Finals:
Congratulations to Youth Power Cricket Club (YPCC) for winning the championship for 2020 Summer. YPCC won a very tight run chase with amazing batting display by Kunal Baride and Parth Patel which ensured that they were able to chase a really good target against United Cricket Club (UCC) which looked like its going to win the championship. Great batting display by Kunal and well supported by Parth in the end. United Cricket Club set up a very good target of 161 with good batting by Savan Patel and supported by Prem Kishore and Poojan Mody.

Registrations are now open for teams to signup for the upcoming 2020 USCL Fall T-20 Tournament. Last Date to submit your team registration: Sep 4, 2020.

Congratulations to United Cricket Club (UCC) for winning the fall championship. Sayreville Gladiators CC are the runners up and gave a tough fight and brought the game very close till the last over with their spirited fight and great batting by Siddharth and Karthik but fell short. UCC put up a competitive target of 128 with great batting by Ronak and Hiren. UCC's disciplined bowling attack helped defending a target of 128 in becoming the champions for the second time in 2019.

Congratulations to United Cricket Club (UCC) for winning the championship by displaying the championship attitude and defending a score of 109. UCC lived up to its reputation throughout the tournament and dominated the tournament. SL Gang gave a spirited fight and fell short. SL Gang showed courage and reminded that they are the 2018 champions by containing a explosive UCC batting line up. In the end UCC prevailed where its defeated SL Gang by 40 runs.

SL Gang Cricket Club are the USCL 2018 Summer T-20 Cricket Champions. In a match befitting of a tournament finale, SL Gang won the USCL title after they defeated CricMax CC by 7 wickets in New Jersey. Chathura from SL Gang won the man of the match in the finals.

An Exciting finish to 2017 Fall Cricket  Tournament. The winner is FCC Warriors who defeated Sparks Cricket Club in a nail-biting manner. Explosive batting by Navin Davis from FCC warriors who remained unbeaten on 81* who won the man of the match in the finals.

The winner is FCC Warriors and runners up is Mavericks CC. 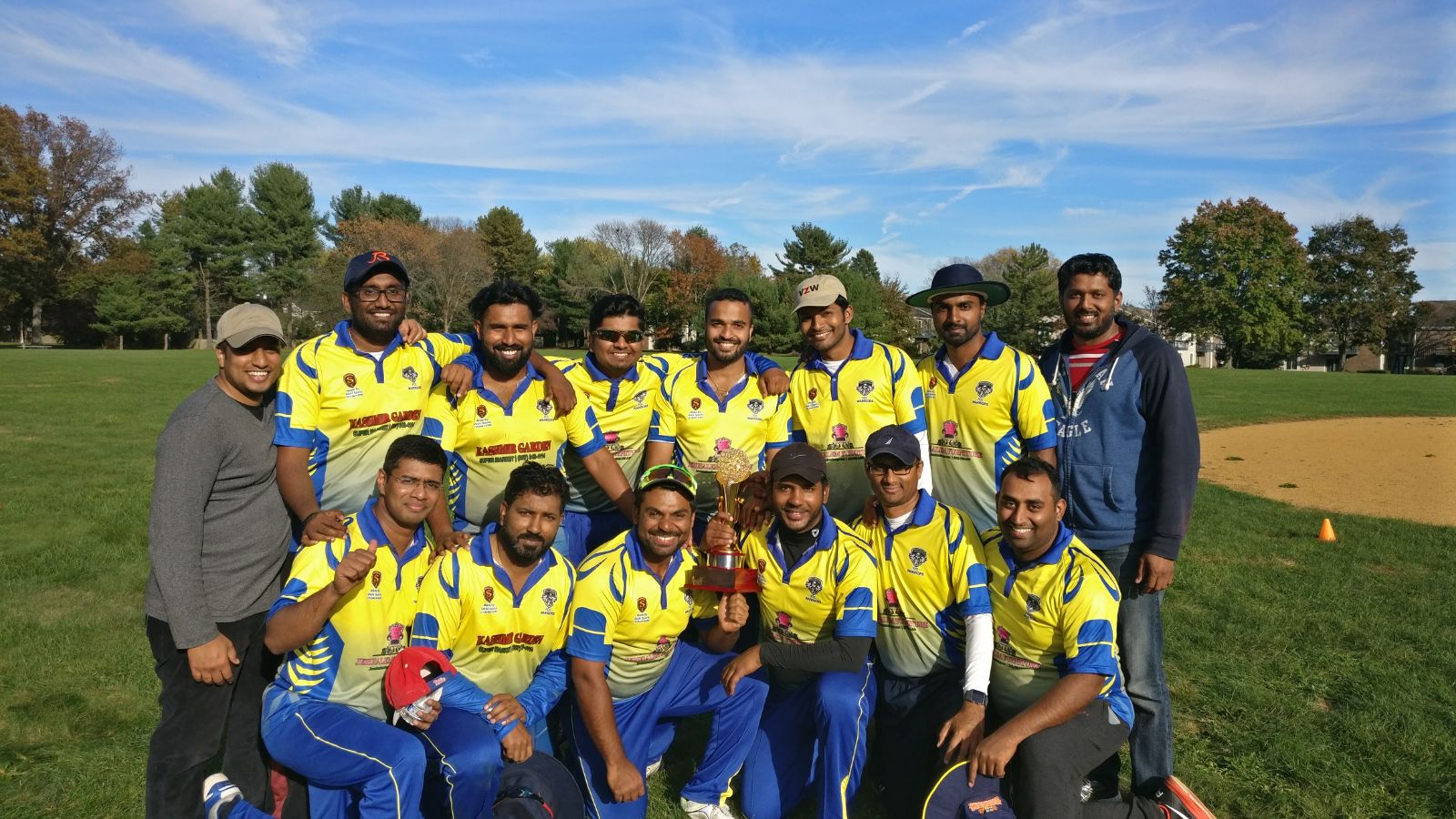